Wow someone who's better than me might beat my records then. That's scary!
Top

I started doing this at the last meta reset by copying the old current meta records in a 2nd post. This is obviously not the same thing you re asking for, but tbh at this point its too late starting since all records are so far developed and the origins have often be forgotten.
Top

This is how I would time my Frostmaw solo: start - end. So that's 11:15,268. Edit: The exact milliseconds will obviously differ here if you frame advance so round it at y,xx or y,x.
You can get the VLC extension from here. To open a youtube url you may need to update your youtube.luac. Go to %ProgramFiles%\VideoLAN\VLC\lua\playlist and open it with notepad. Replace it with the text from this page. You can put buttons for play speed and frame advance on your toolbar from the tools menu.
Top 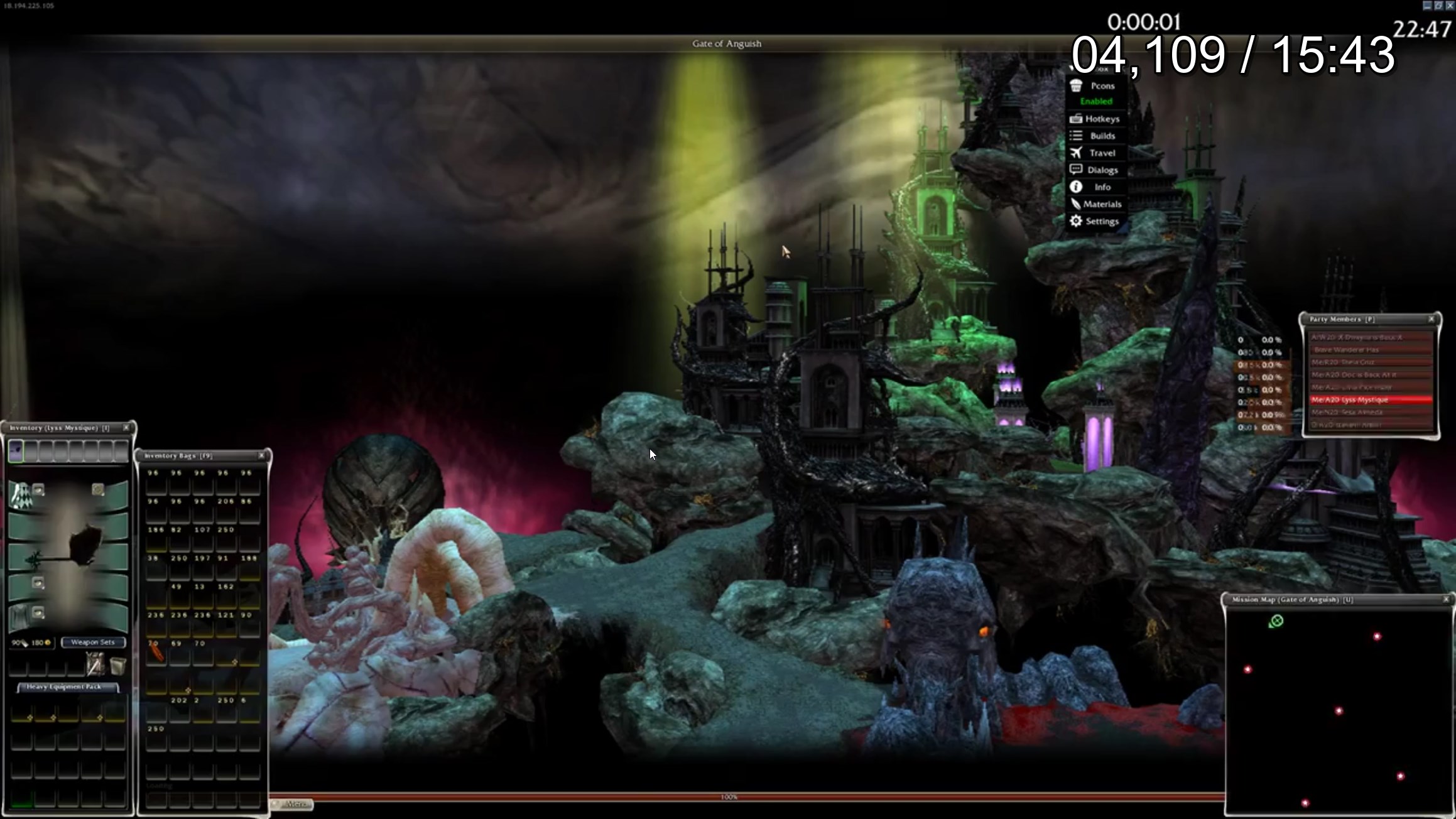 i dont see the benefit for seconds based records yet. for DoA everything but the 8 man standard can currently be beaten with currently known tactics. i think its worth it to wait for another half year or so before bringing up this discussion again.
Top

That's irrelevant. The point is to make the timings more realistic and competitive. Also, why should we only consider DoA in that argument?
Top

sorry, but I don't really care much at this point. My opinion since someone asked:
- For current records, just list them as (example) 15:xx in the table, and put any 15:30 below. When someone gets 14:50 we can remove the 15:xx.
- Don't subtract loading times for loading screens in the middle. That just complicates things.
- Still require /age at start and end in multi-level things
- beg bill for an actual in-game timer
Top
Post Reply
63 posts

Users browsing this forum: No registered users and 24 guests