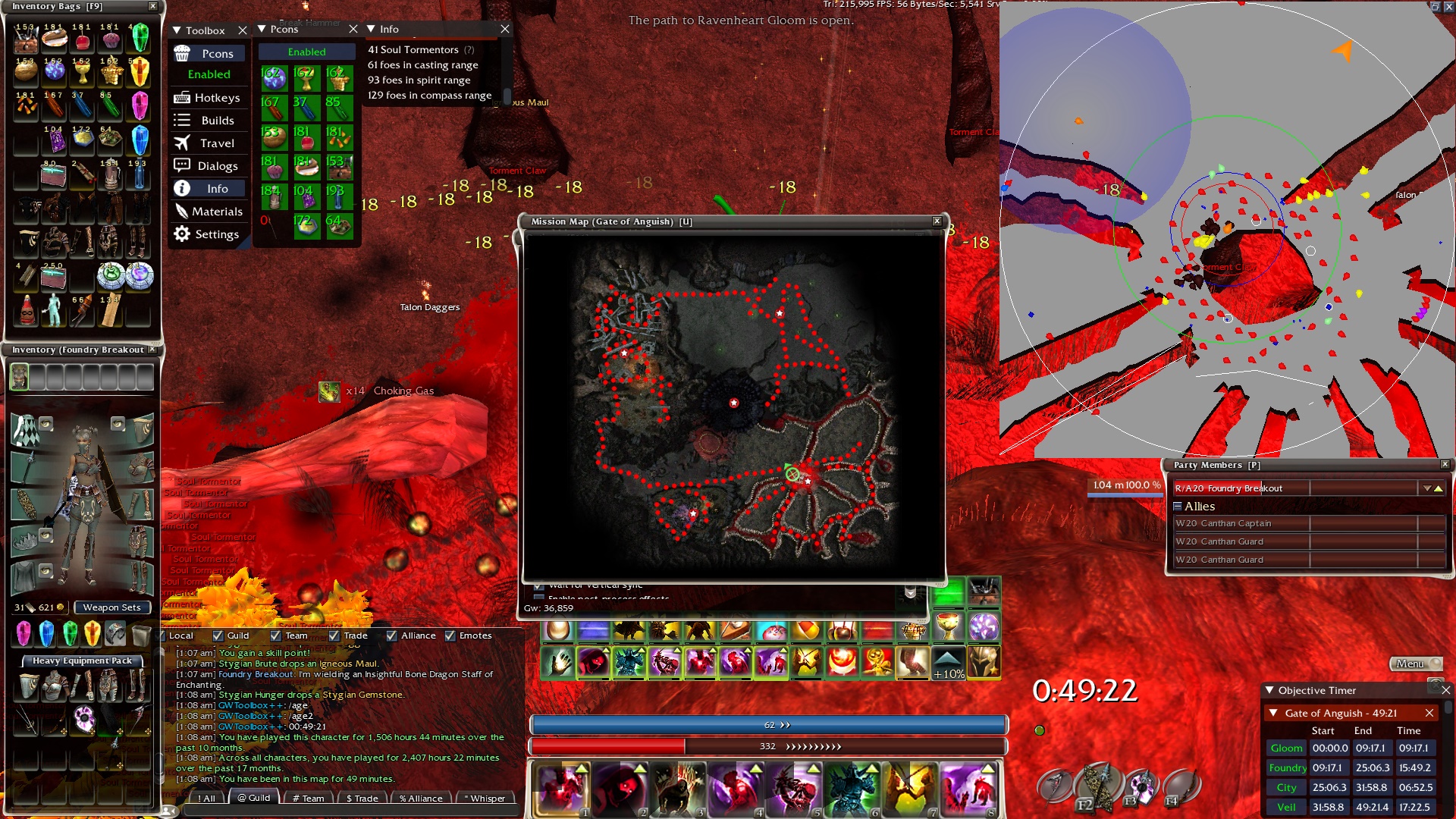 It's over. After over 3 years of trying to solo DoA, I am finally happy with this time. I sincerely believe this is a near perfect Solo run. I played extremely well, no major mistakes, no hiccups, nothing. I can look at this video and not think of anything I could've improved in the tactics or done better mechanically. Sure, there might be faster strats that work under very extreme circumstances (ranger lord for example), but if I was able to do it this run I would have.

I tried to stream these runs as often as I could, and I want to thank all of you who have stuck with me through this. I have 4 year old followers who still check on my progress, people who don't even play gw for years, people who are in the sc scene now, etc. Anyone who watched the a stream of it at any point honestly gave me motivation to keep running this. Thank you.

Theres a lot more I have to say about this record in general, but I'll keep it short.

I can't even explain the frustration and anger solo doa has caused me in great enough detail. There isn't a point in the run where I don't have to worry about my timings, spawns, my soul count, my movement, my skill recharges etc. Every single moment in this run can have something happen to where I am no longer on pace for a 49 anymore.

The times I got on this run were near perfect for the situation I was in. The only thing I have to say about the times specifically is that foundry had potential to be 30s faster, but RNG struck. I had triggered a margonite group in 5th room while doing 1st room, and if i trigger it then I can't pull it with my other mobs during 5th room, UNLESS i have waters on me that are low hp. This way the ki in that patrol will follow me and heal my waters while I pull + when I stop the rest of the group comes. But this run I had no waters entering 4th room, which is a rare sight. So after all 3 snakes were taken, I had to trigger my souls early to run around the patrol, and it made black beast + transitions slower by 30s. But this was the best I could have done given all that happened.

I have a lot of people to thank.

Thank you Justin, for motivating me personally and believing this was even possible before I could even convince myself I could do it.
Thank you Justin Vaughn, for being a great morale booster and hyping the runs up.
Thanks to George, Ryn, Mantra, Espen, Justin, Fish, Danny, for being overall supporters and financially being very generous.
Thanks to Mikelton, Mike, Flo, Befi, for running this before I had ever started. Without it I wouldn't have had the motivation to even try such a thing. Their runs impressed me everytime one of them got a record. The amount of innovation/creativity you guys had to push the time down lower motivated me to keep on improving.
Thank you to Jake for having that one twitch emote with the dog. and ofc smiles too. (jakes is better)
Thanks to Dom for pushing Solo DoA and making his own tactics for his safe+consistent runs on 300 ping. Your tactics honestly saved snakes and cave for me. Also go get that sub hour, 1h7 isn't good enough for you.
Lastly, thank anyone who has donated towards this knowing that a stack of cons can be gone in less than 10 hours.

In total I have 8 million lightbringer points on both rangers (never taken the bounty), and 85k sweet just on the alt ranger who I have used since the 52. Gloom usually has a less than 10% chance of having enough souls, and even if there are enough, the rest of the enemies might be awful.

Why is your post an essay every time xd We get it man! GZ
Top

hey it was only this and the pure record lmao. this one i just needed to get it off my chest tbh. i can only handle getting rupted at cave or dying to black beast so many times
Top

Congrats Ether, that took a lot of time and dedication, and it is fucking admirable. I'd be happy to even be able to finish it in any time at this point

Congrats, I know how hard this was and how much effort you put into this. It is indeed so well optimized pretty much everywhere, it's crazy. Hope you find peace in this great achievement!
Top 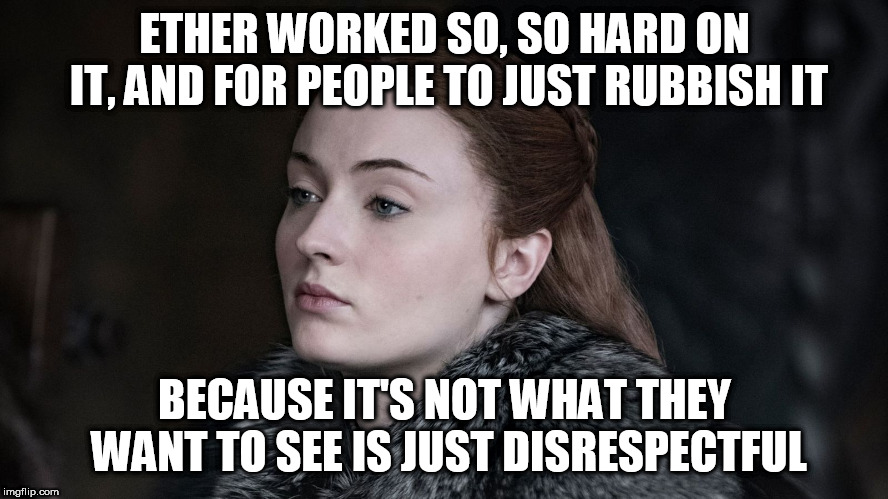 Where is my thanks? I invented sc afterall.
Top
Post Reply
12 posts