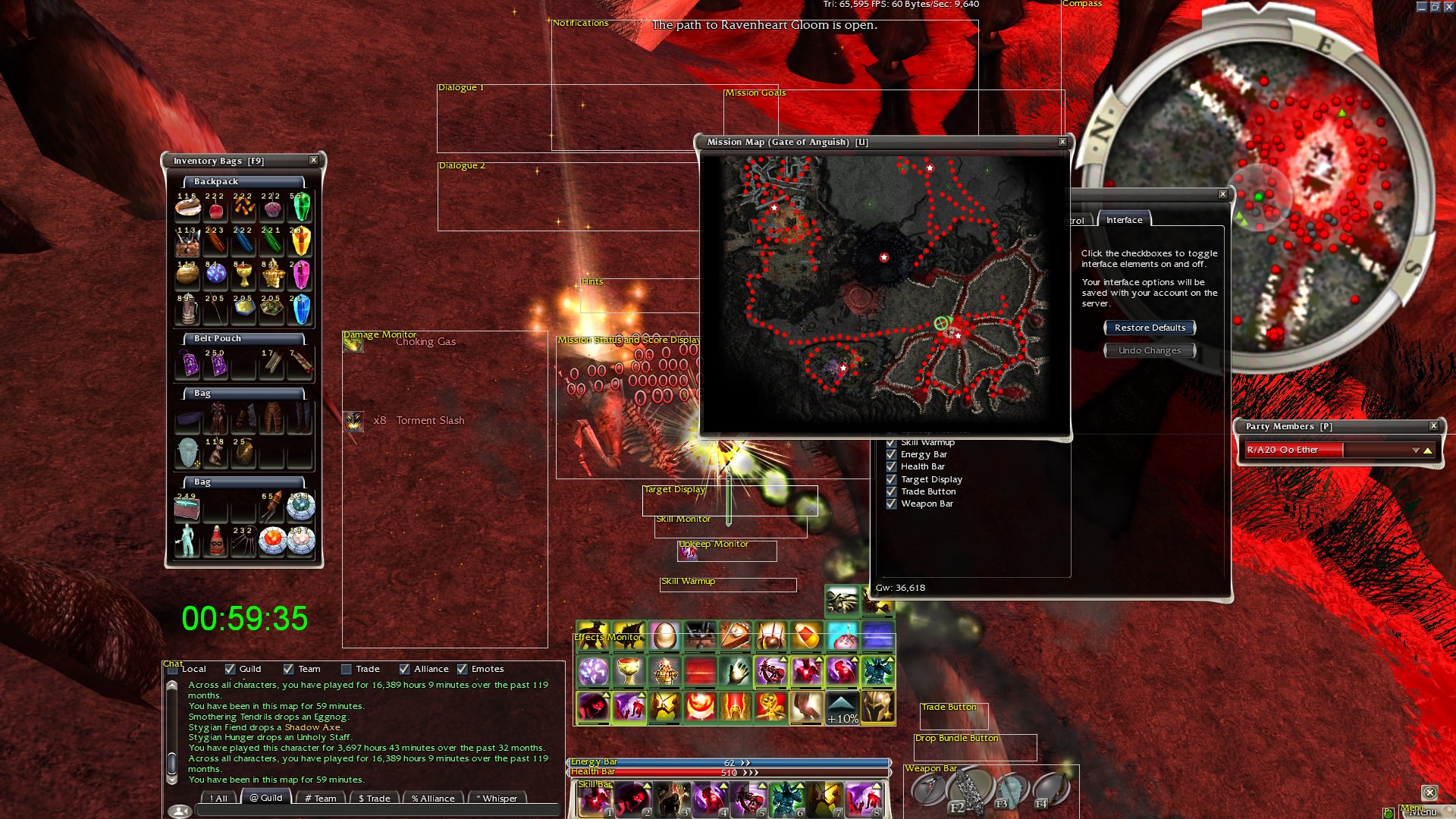 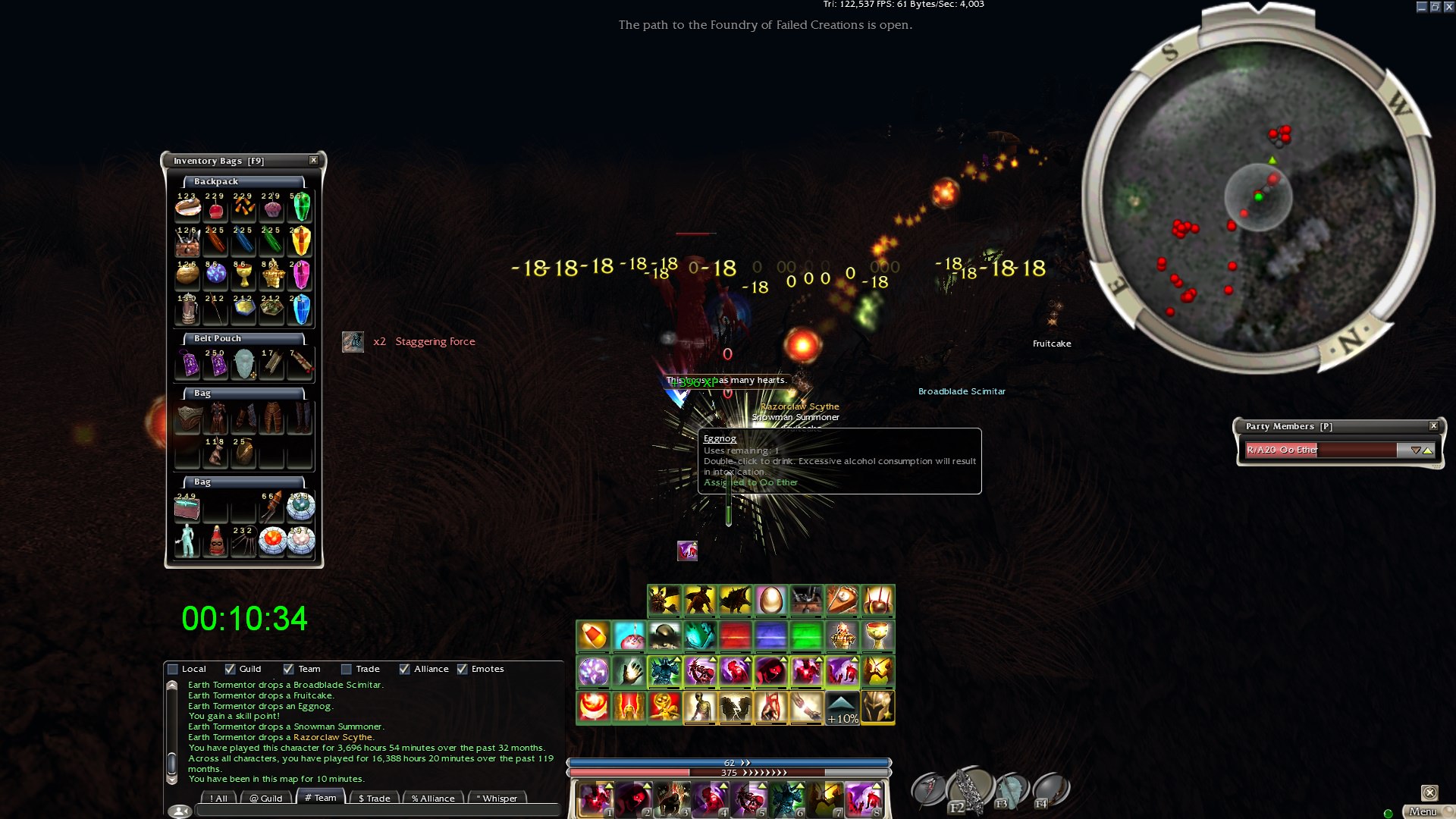 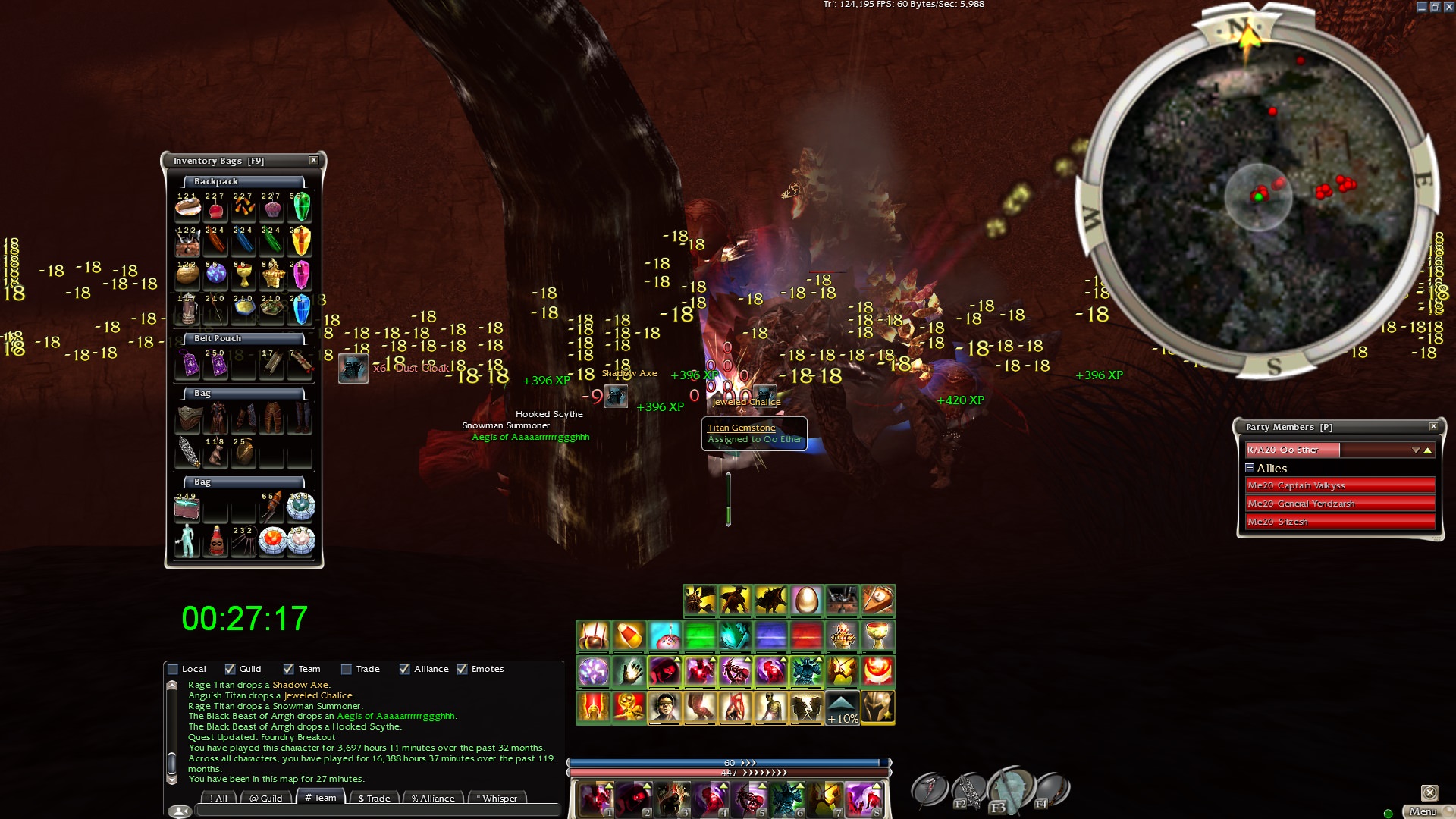 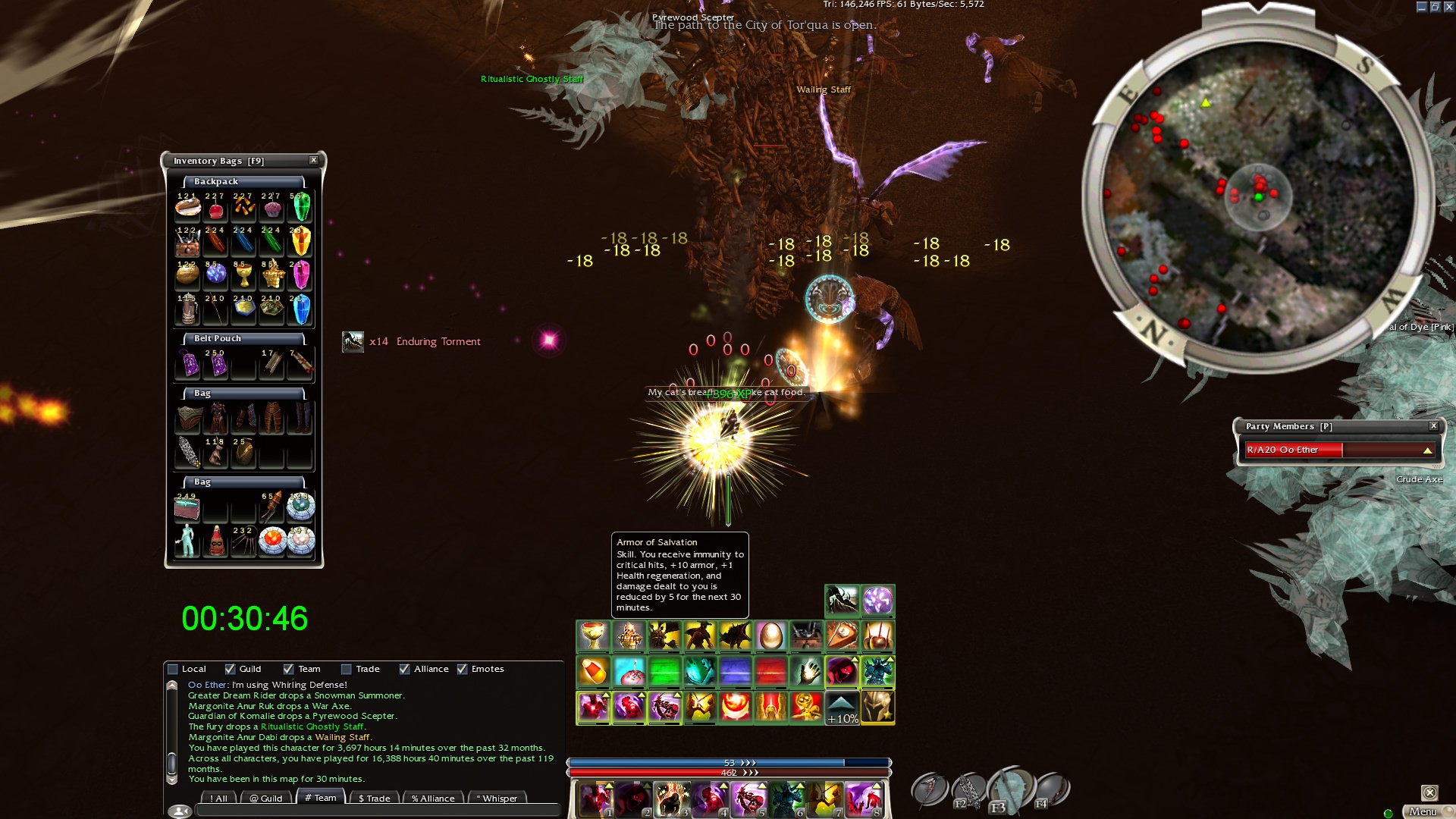 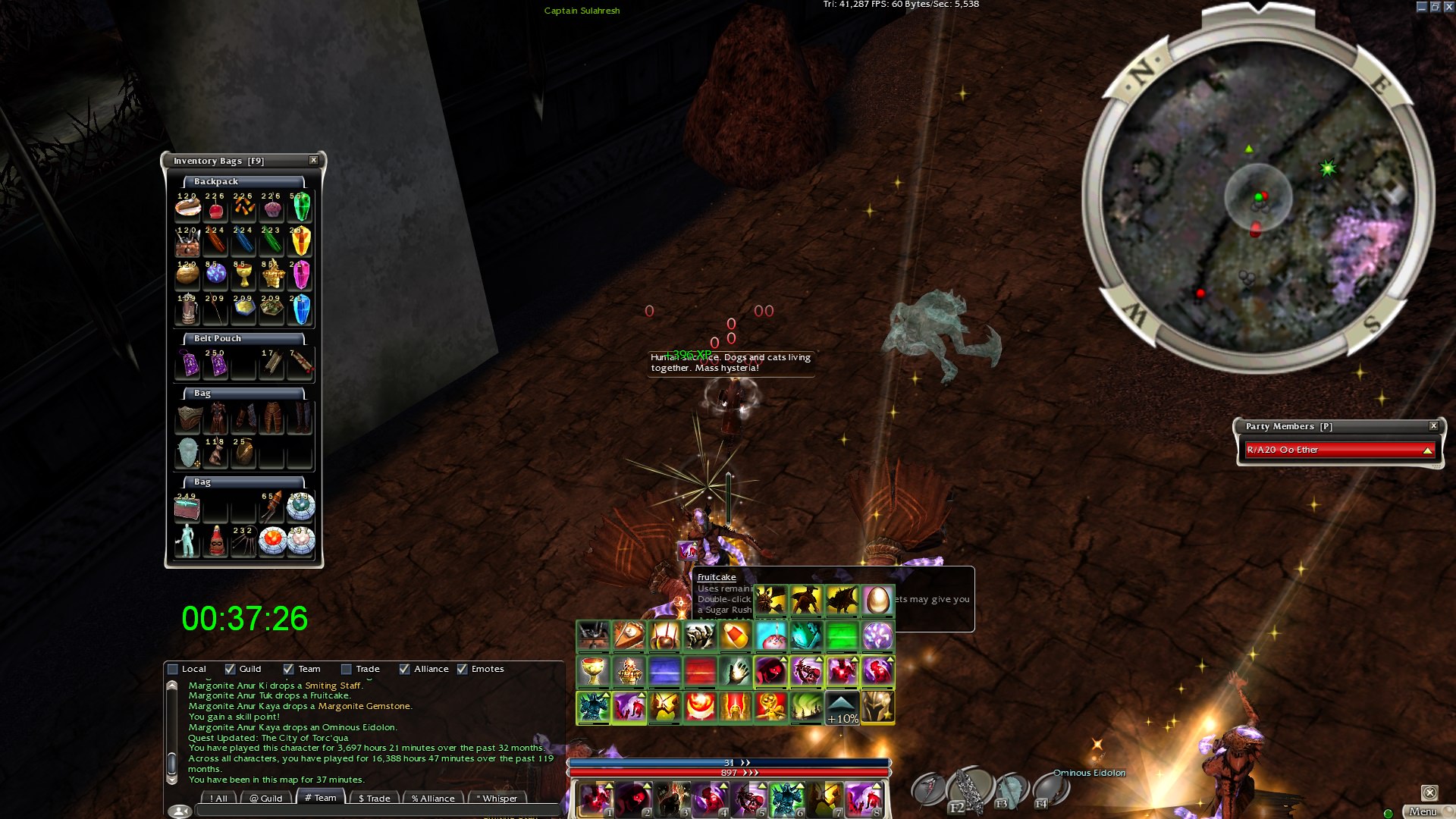 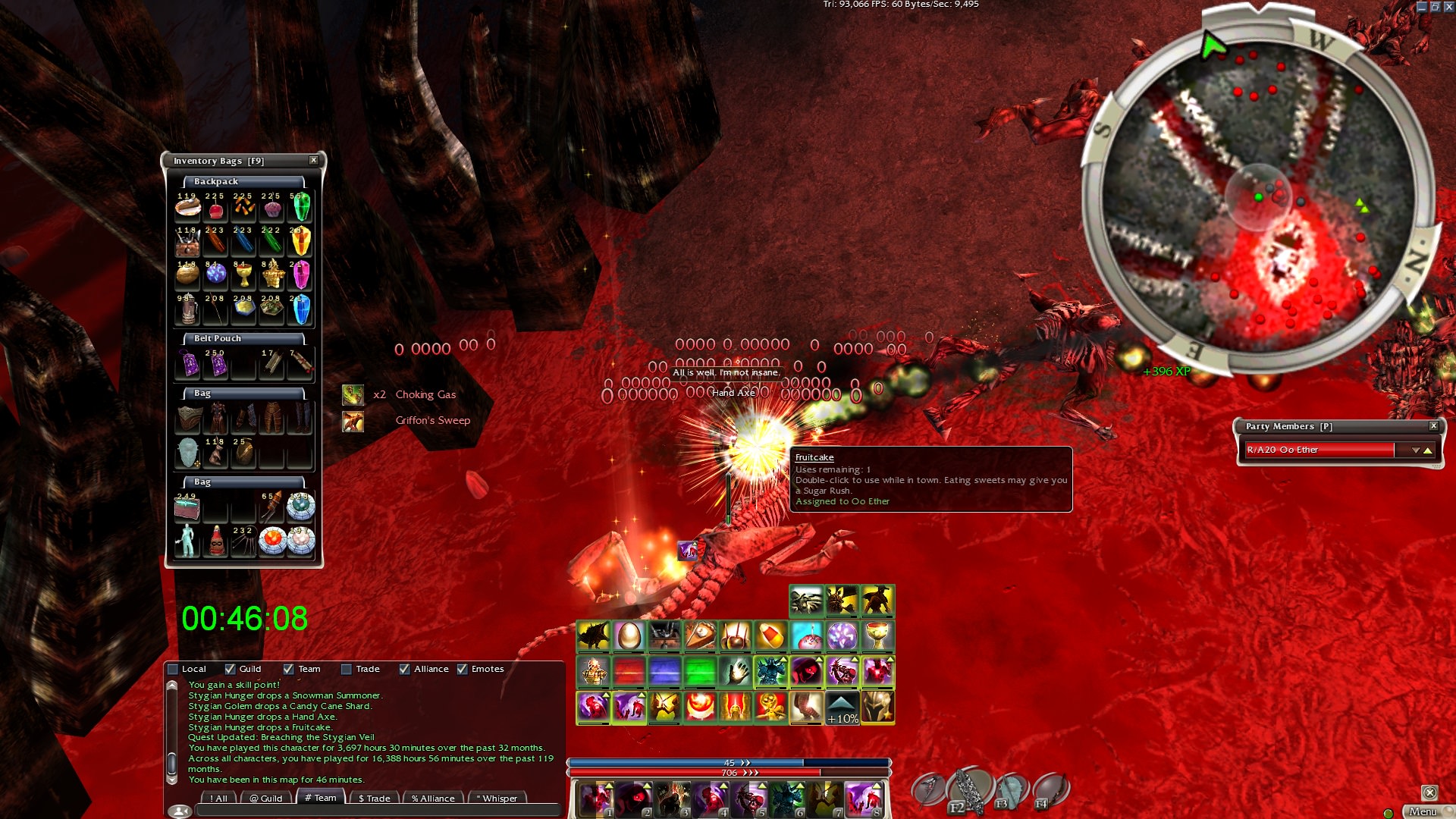 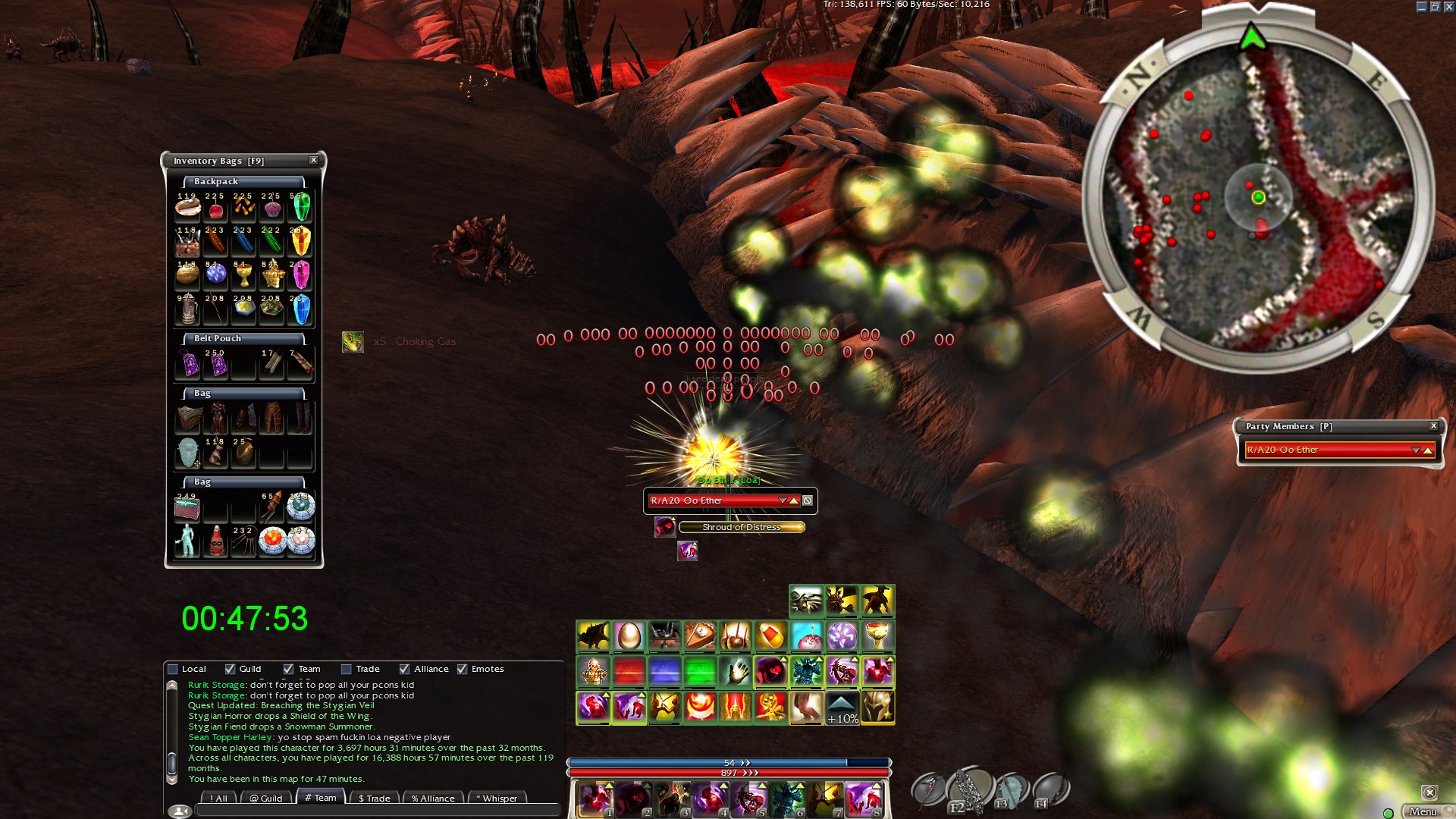 (this is where I thought I had killed derv) 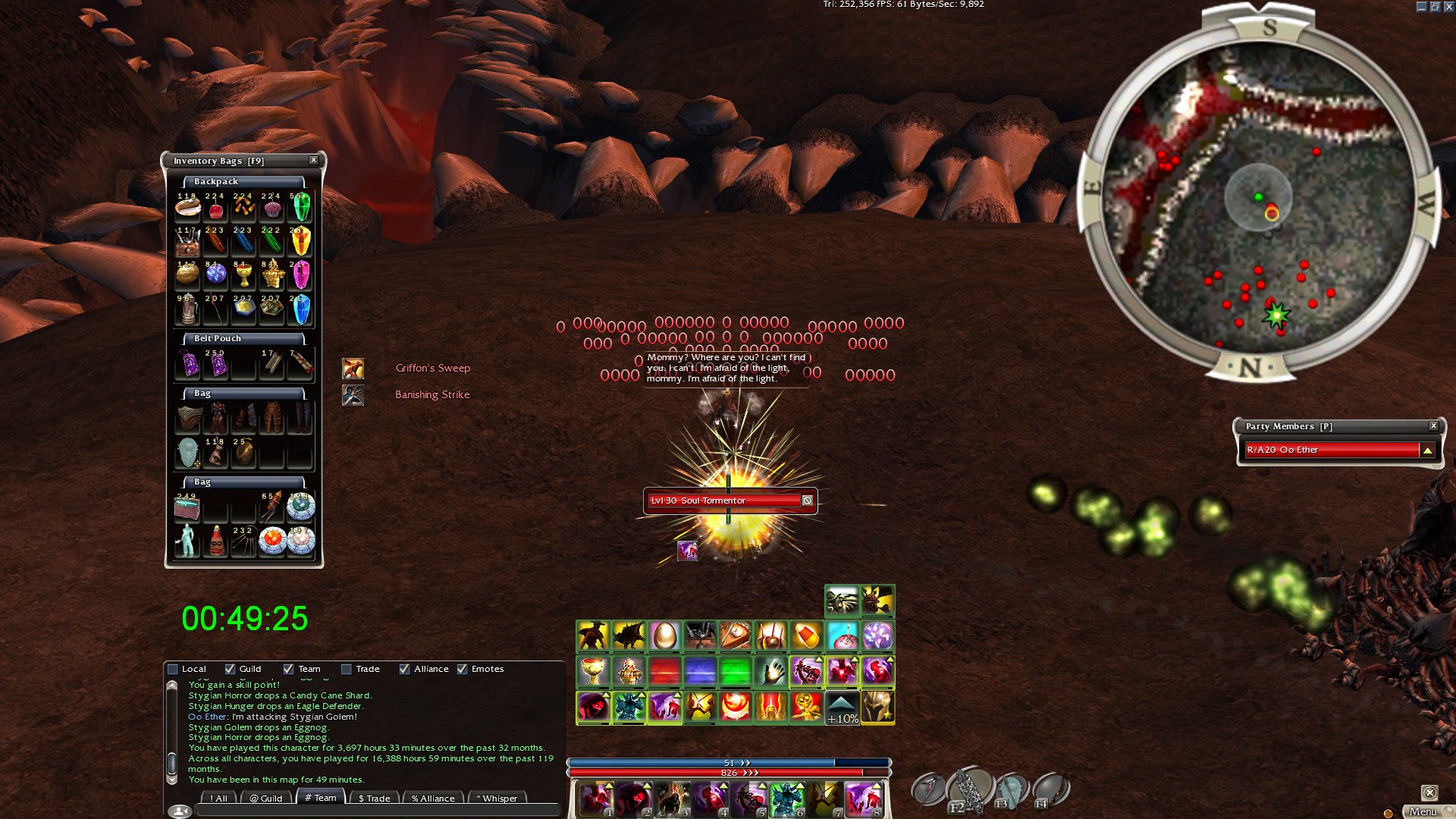 This is for the people who believe Solo DoA is only possible with toolbox, or those who thought I only got the records because of toolbox.

Now, I won't lie. This was fucking aids. To go from using the minimap, movement macros, soul counters, auto pcons, to none of it, was difficult.

Gloom wasn't that much different overall. Rift could be sorta annoying, but I've memorized where rift is mostly. The biggest issues I had was trying to figure out if I had enough souls or not.

Foundry for the first 4 rooms was pretty much the same. I had to be careful of when I popped my alcohol and I had to be extra greedy when it comes to how many souls I want to spawn. The snakes were actually a bit more difficult without a rc macro. General would fail a lot more often because I couldn't recall out instantly, so they damaged the titans before running.

City was pretty much the same. I'm not entirely used to the default compass so my pathing was a bit off in some places. I was often afraid of popping too much alcohol and dying to the emotes.

Veil was where it all mattered of course. If I didn't pop 1 pcon I would've died. No alcohol? Dead. Too much alcohol? Probably dead. I was always worried about if I had popped it or not, and sometimes when I did go to pop it, I didn't actually double click it. Getting into the glitch spot anywhere is relatively doable when its just all hungers, but I usually broke some hunger groups when I did pull them in, like on this run. Most of veil was just muscle memory to me, so I just had to make sure I had my pcons and enough souls. I had the alcohol emote at ranger and I almost failed there. Ranger itself was shit, I can't pull for anything. Derv lord was good rng, except I forgot to kill him and ran away to take the quest. I was pretty lucky to have the lord still really close. If I didn't mess up derv like that, then it might've been a 57. If it had been, then I would've had to redo the standard record and I am glad that it happened this way. The 4 lords were pretty simple. Monk lord was the only one I had to be careful at. I had gotten kd'd at monk and that could've potentially failed as well. The Tendrills went pretty smooth, I had a lot of souls so any bad spawns were taken care of easily.

Overall veil went smoothly due to such an extreme amount of souls (something I aimed for with the tactics). I had my very first pure attempt fail 55 minutes in because my internet went out, and it definitely was on pace for sub hour. If that first attempt wouldn't have been so successful I probably wouldn't have ran for this much, or for a sub hour.

Now manually popping pcons normally isn't that difficult, but when you have Cerebral Palsy in your right hand, it sure does make it much more difficult.

I would like to thank George, Ryn, Cruz, Rurik, Dom, Espen, Chris, Smiles, for the motivation and the money/pcons/cons/rainbows. Thanks Livia for the timer. Thanks to Andrew for entertaining me as I streamed these runs on Twitch.

Also good luck to Flo, hopefully this video helps you in your journey for a sub hour doa.

This is probably my last Solo DoA post unless I get a 52-54 in the next week before I have school, so sorry for the spam.

Nicely done. Also good to hear from someone who doesn't think TB makes no difference at all.
Top

I also made this award:

You re welcome
Top